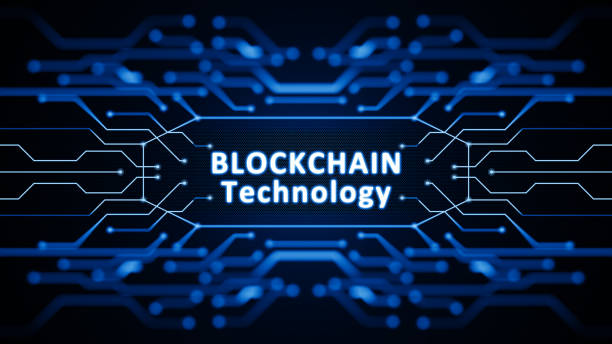 What is Blockchain Technology?

In the simplest terms, a blockchain consists of a linked chain that stores auditable data in units called blocks. Many commentaries online start by explaining that a blockchain is similar to a Google document spreadsheet where multiple authors can contribute because of the mechanism of locking.

Blockchain is also referred to as an “Internet of value”, meaning a secure way to store and transact value — anything from currency, stocks, contracts and even votes — from one entity to another. It is also the underlying technology powering cryptocurrencies such as Bitcoin and Ethereum.

To begin, a blockchain consists of blocks, each block containing the data (anything of value), its own hash value (a unique cryptographic value containing characters and numbers generated through a complex computational algorithm) and a pointer to the hash of the previous block.

Smart contracts are self-executing agreements that are triggered on the basis of predefined and agreed events (for example rainfall of more than 200 mm, the market price of the commodity more than USD 100). The “smart” in a smart contract comes from the fact that the clauses in the contract are evaluated and the appropriate code executed without human intervention.

Settlements in smart contracts are automatically triggered if the pre-agreed conditions coded into the contract are met.

Blockchain for the Primary Sector

Compared to traditional global financial systems, blockchain technology is still regarded to be in its infancy. But if we lay the issue of age aside, the superior features that blockchain have can potentially disrupt the existing solutions not only in industry and commerce but in almost all aspects of our day to day lives.

One of the rarely spoken of sectors that blockchain can disrupt is Agriculture which represents 6.4% of the entire world’s economic production employing 40% of the total global workforce and its total worldwide production is around $5 trillion dollars. If by chance you have the opportunity to visit a farm you will discover that farmers have complicated ecosystems with seasonal financing structures, needing careful timing and a lot of moving parts.

Now imagine the journey that our food takes after it leaves the farm — passing through many hands and processes as it gets to the dinner table. Who assures the quality? How credible is the quality assurance process? Besides what you can see and smell how else can you verify the quality of what is before you at the dinner table?

What if you could check the quality of food before you eat it? It could be made possible with the use-cases of blockchain in executing contracts and tracking information transparently. Blockchain agriculture is one of the compelling use cases that makes the process of growing and supplying food simpler. The agriculture supply chain can provide all involved parties with a single source of truth. 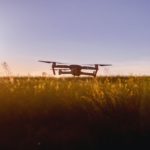 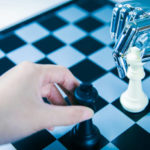